Some neighbors just can't help but be ass-holes

Over the last few years, on a regular basis, someone has deliberately been throwing fast food trash in my driveway and lawn. Usually a half eaten hamburger, soda cup, beer and soda cans, styrofoam take-away half full of Chinese left overs, or paper bags full of Wendie's or McDonald's rubbish. This morning when I opened the bedroom blind I spotted a slice of pizza in the driveway. 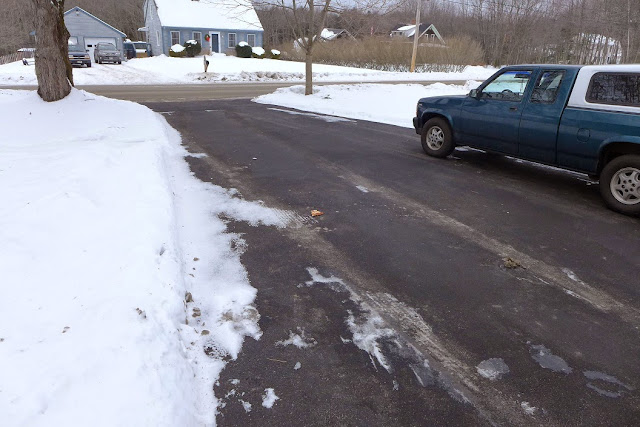 Like the previous events, not just at the edge of the road but quite purposefully flung up the driveway close to the garage. 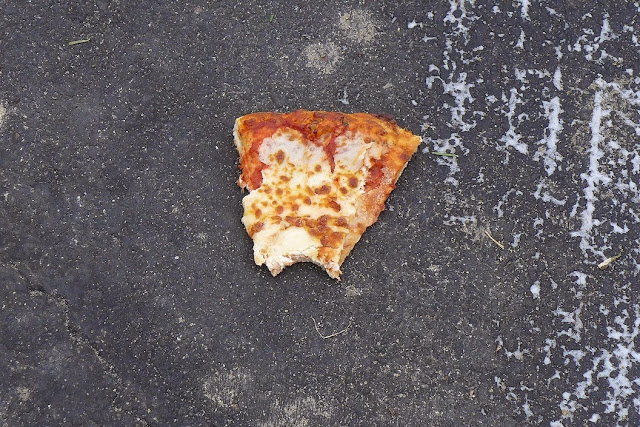 A half eaten slice of pizza 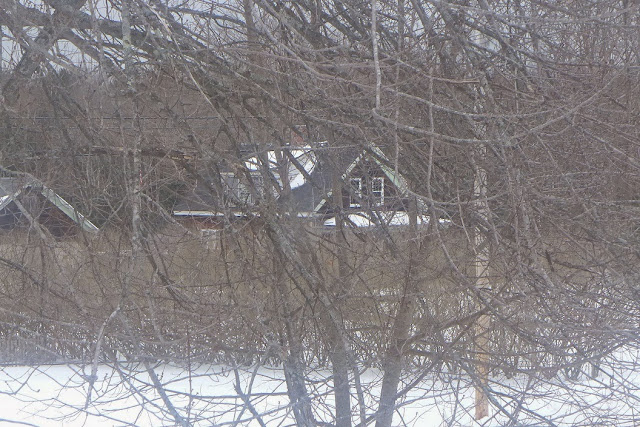 I can't prove it but from his deranged behavior, I am certain it is George Anderson, one over across the street. When we first moved here, we heard his sob story and like all others took pity on him and helped him when he needed it. Annie arranged for him to have a new sleep apnea machine when his broke. Garden produce and food was shared with him. Knowing he was unable due to his excessive weight, I even repaired his roof  for no charge when you could see daylight coming through and a big storm was on his way. Like all others on the street we soon learned he likes to stab people in the back when he no longer feels he can get things from them for nothing. About 7 years ago he suddenly started giving me the one finger salute for no apparent reason. I confronted him about this and only earned a long string of insults and threats and some nonsensical comment about me and my tree causing trouble, which I promptly reported to the police. We then suffered several incidents of vandalism among which included a small home made explosive device thrown in our driveway and painting one of our trees with blaze orange marks as if to indicate an order to cut down. Checking with the electric power company and public works proved they did not order this. His deranged behavior includes photographing the neighbor's kids and wife while on their back deck, as well as legal action two years ago to take possession of a narrow wedge of their property beyond the hedge he had been mowing since before they bought the house. This cost them over ten grand in legal defense fees and in due course prompted them to sell the house and move away. More recently George has taken to sitting in is truck in his driveway just staring at us if we are out doing yard work or deliberately driving by multiple times as slowly as possible and just staring with what can only be described as very disturbing and hateful grimace. We simply ignore him and carry on. 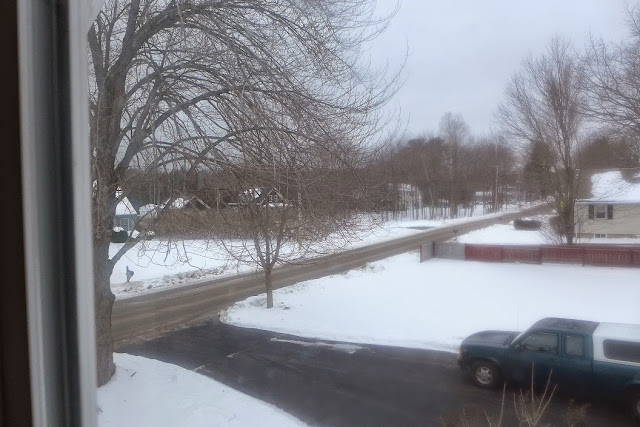 How do you get rid of this kind of bully?