First of all I want to thank all my friends and visitors to the blog for the thoughts and prayers during this nightmare of a roller coaster ride.  It did make a difference and helped to buoy my spirits knowing I had many folks around me putting in a good word with the man upstairs. I believe we had most angles covered, Catholic, Jewish, Mormon, Baptist and probably a few others too. I thank you all from the bottom of my heart. It might have just made the difference. 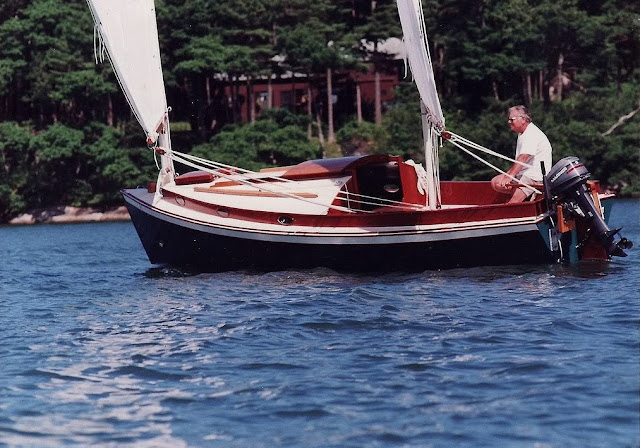 Last Friday the 16th marks a year since dad shed his mortal coil. I wish that so much could have been different. Or relation was never an easy one. His passing was brutal in so many ways, beginning with the fact that we were always behind the curve and were never able to get enough morphine in him to keep him out of pain. He howled for four days straight before he passed. I can't shed that agonizing image from my brain.

It has been a stressful time trying to cover dad's in addition to my regular chores. Seven high-mile family cars and a 1952 Ford tractor to look after and maintain. Still cleaning up at mom's after last year's big wind storm. Taking down some of the more exposed trees, cutting six cords of firewood for her. House repairs, you get the picture. 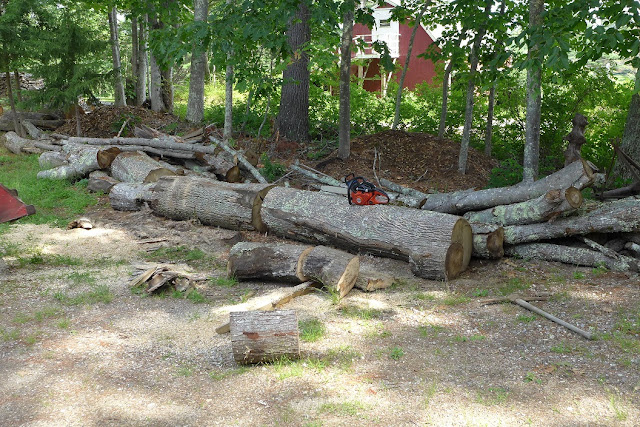 All of this was not made any easier when last July, while doing some deck repairs at mom's, and responding to the call of nature, I felt an extremely sharp pain, on the level of fainting pain, that ultimately led to the discovery of a large bladder stone requiring surgical removal in August. 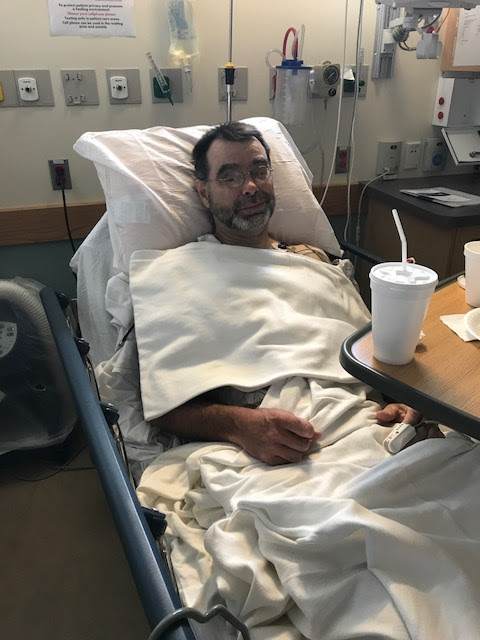 Just as the nurse was waking me up from that ordeal, and working to get my pain under control, and I become aware of the new pipes coming out of my body, the doc comes in to the recovery room and tells me; "looks like you and I will be having a long term relationship".  ohh yippee!!!
Apparently besides revealing the quarter sized stone in my bladder the pre-op CT scan showed other "issues" of greater concern. In the midst of the battle between my pain and my drug induced stupor I lodged that information somewhere in the back of my brain but did not make much of it right then.
The bill for that medical misadventure you ask? It totaled just short of thirteen thousand dollars. Five grand for forty five minutes use of the operating room. Four grand for an hour in the recovery room. Twenty five hundred in "pharmaceuticals" and the anesthesia man. Another grand in incidentals and supplies. And the four fingered doc gets only about six hundred and eighty for his skilled labor. Go figure! is that the missing pinky discount rate?
The short of it was that at the postoperative check up a month later the doc tells me, yea we have an issue here, as he shows me the CT scan image showing two centimeter tall Mt Fuji where none should be. The doc says we need to do a biopsy cause it has all the looks of cancer. GULP.... BIG GULP.. ohhh shit!!! Yea , go see the lady out front to schedule for the TRUS biopsy procedure. WTF? Yea it conjures up images of a medieval torture rack and you're not far off to think that. I walk out of the place nearly in tears, feeling I have a hand grenade inside me, the pin has been pulled and it is about to go off any second.
So for about six weeks we were running scared. Exhausted and terrified really. I don't have time for this. I am to young for this. What if they have to operate and take it out? The level of stress is like none I felt ever before.

As some visitors here know I earned my pilots license a few years ago. 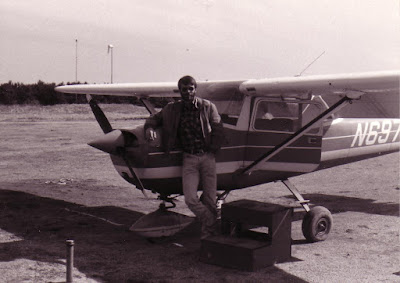 Over the last thirty years I have had my share of frights, and have had to cope with a couple close call emergencies. I learned to not loose my cookies under that sort of duress. I have learned that I am OK so long as I stay in control and fly the airplane, and have something I can do to influence the outcome. Keep flying the plane I tell myself. This one however, just like a year earlier with dad's stage four prostate cancer, I am helpless and can do nothing to fix. And that is the most dreadful feeling of it all. It's not like I can go down to NAPA, buy the part and do the job in the garage like I am used to.
One of the benefits of doing physical work for a living is that at the end of the day I am dead tired and when I lay my head down on the pillow I am out like a light. I normally don't dream and am a sound sleeper. Now suddenly I start having the same reoccurring nightmare all in darkest shades of blue. I am in a strange dark and dirty abandoned house, dead tired and need to sleep. I find a bed, but as soon as I lay down it comes alive and starts eating me. I scream in my sleep and Annie wakes me covered in sweat.
Up to a couple years ago I never had any medical issues of any concern.... 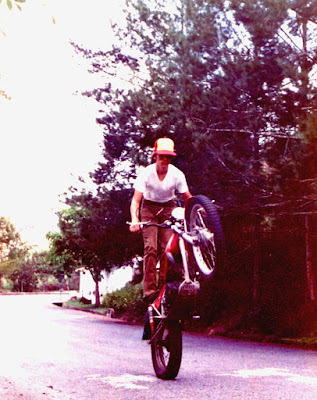 ... other than those self induced by my reckless invincible youth on assorted wheeled and motorized vehicles.
Just past the mid century mark now . . . 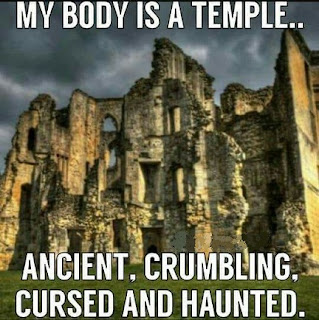 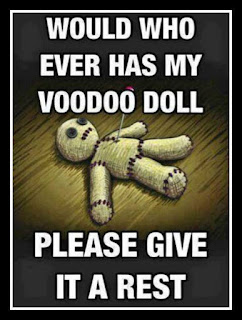 12/6/18 - Postscript:
I am just going to park this one here. It might be helpful to anyone who finds himself in the same boat and stumbles upon this page.
A really good article on the different diagnostic options:
http://paact.help/adding-multiparametric-mri-to-prostate-cancer-screening-will-save-lives-and-money/