We have Smoked Steel-Head trout . . . . The white smoke from my smoker box signals it is so . . . . smoke from apple and mesquite wood around these parts have a more pedestrian significance than the smoke of burning ballots in Rome . . . . Yes we have a new Pope as well. An Argentinean fellow, Pope Francis his chosen name was the Cardinal from Buenosaires. A Jesuit, Jorge Mario Bergoglio I hear tell is a man of humble manners. As a Cardinal he refused the accoutrements accorded his rank such as cooks and chauffeured limousines, preferring to live in his own rented apartment and ride the bus back and forth to work. Lets see if Mr Bergoglio can scare some good Jesuit sense in to Mrs Kirshner and her goons in the rest of South-America, much the same way John Paul II faced off Mr Jaruzelski in Poland together with Reagan and Lech Walesa taking down the soviet empire. 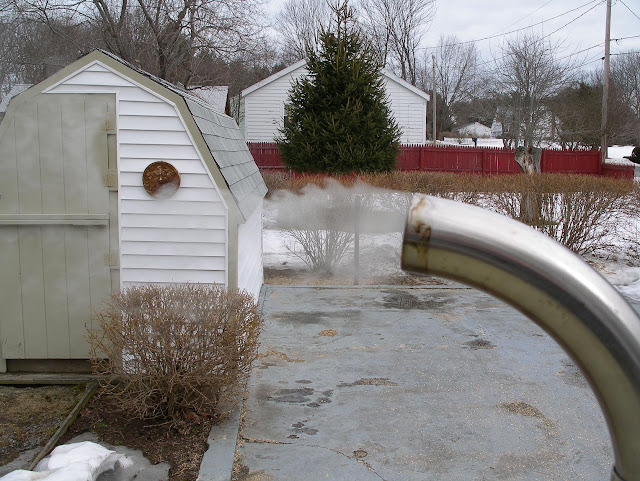 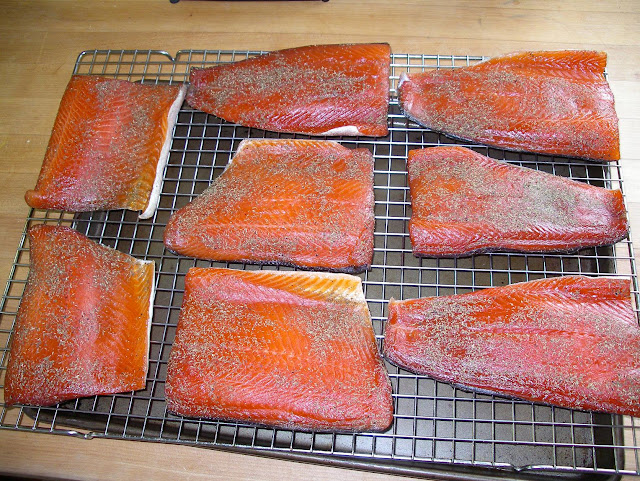 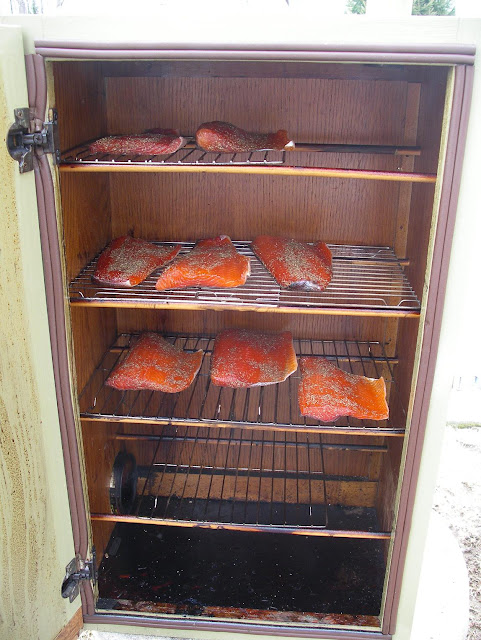 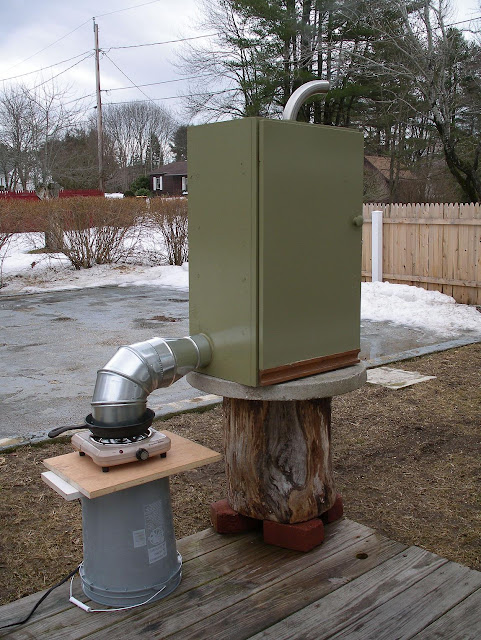 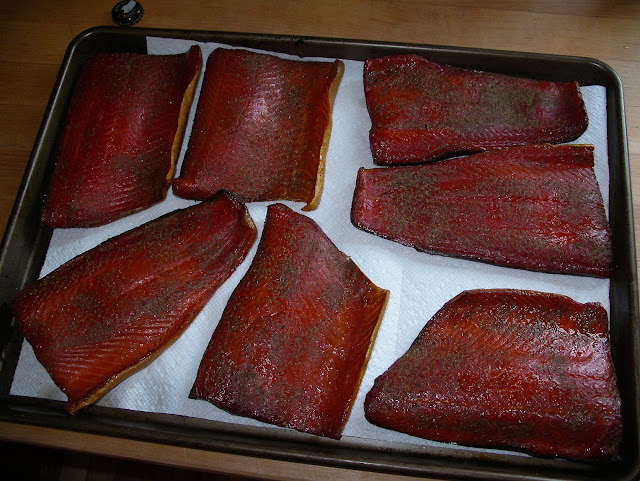 The real sharp ones among you you will note one less piece than went in the smoker... that's because it has already gone down my gullet along with a nice beer.