I never much cared for fiction. All of my reading is limited to biographies, true accounts or history. Here three of the most recent reads. 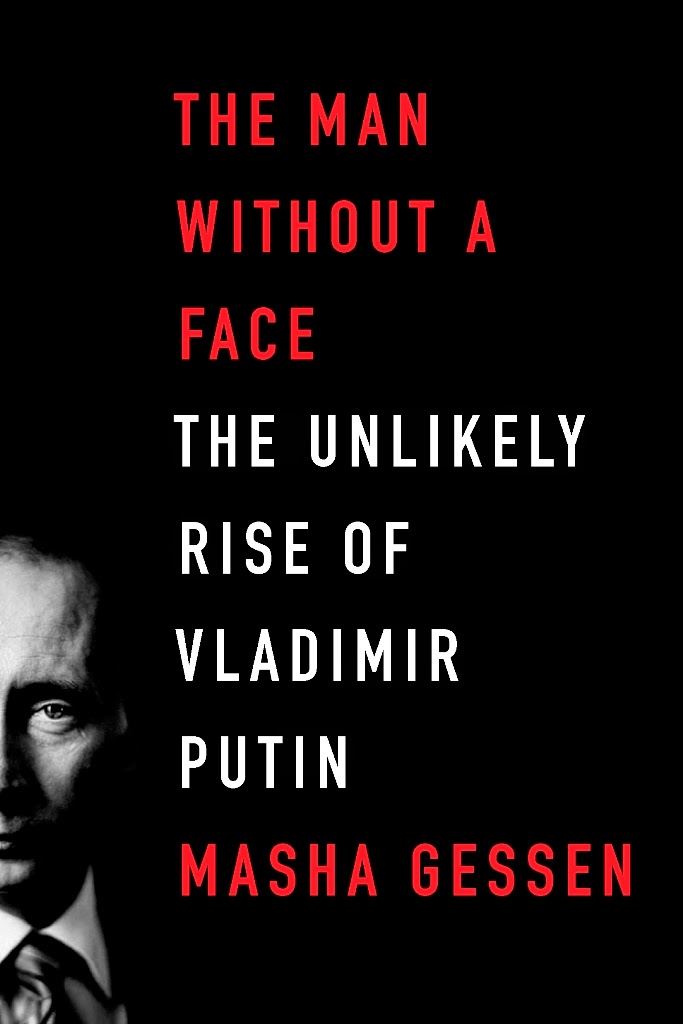 The Man without a Face. The Unlikely Rise of Vladimir Putin. If you want to learn who Vladimir Putin really is this is the book to read. It tells how a communist tenement building thug came to be a KGB paper pusher and the iron fisted megalomaniac running Russia today. A real Eye opener that sheds a big light on the events that led to his rise to power, his role in them as well as recent events in Russia and the Ukraine. 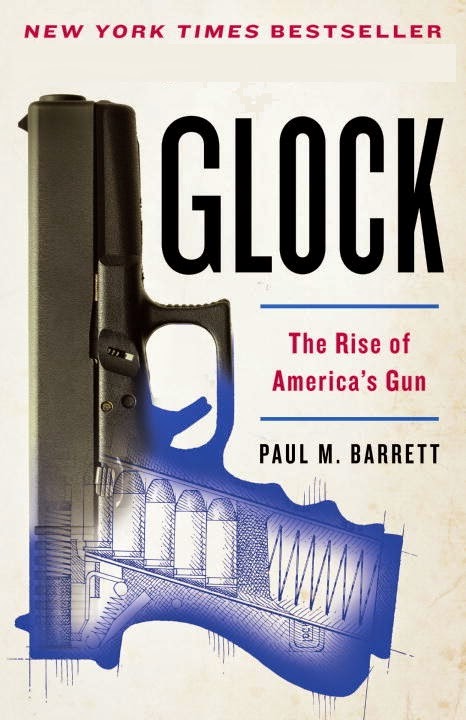 Glock, the Rise of America's Gun is the unlikely story of how Gaston Glock an Austrian curtain rod maker and radiator repairman came to create what has become the best selling handgun in America. 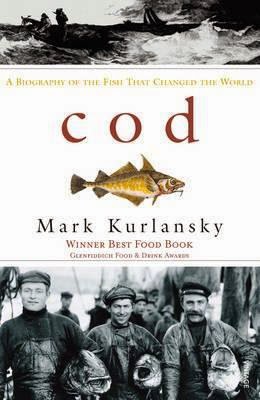 Cod, a fantastic story of the fish that fueled the world economy of the 18th and 19th century and the three way trade it created between North America, Europe and the Caribbean.