It was a double event weekend . After Saturday's car event in Fryeburg , on Sunday we made our way to the Hiram fair grounds for an antique motorcycle event . 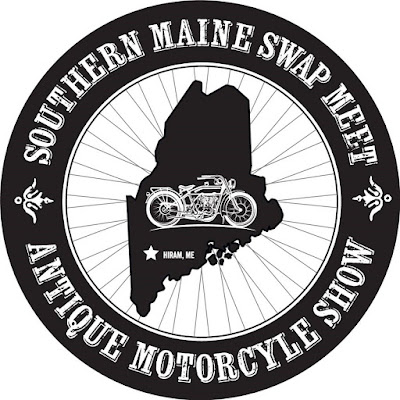 Turns out the event was organized among others by Joe Kendall and Ron Lockwood , fellow Volvo Club of Maine guys . As expected , there were some "sights to behold" . The good , the bad , and the ugly . How do I put this politely ?  . . .  the full breadth of  "specimens" was on display . And believe me there is some disturbing stuff lurking in the backwoods of Maine associated with the motorbike world . Truly frightening sights , so its best to make a concentrated effort to focus on the purely mechanical . 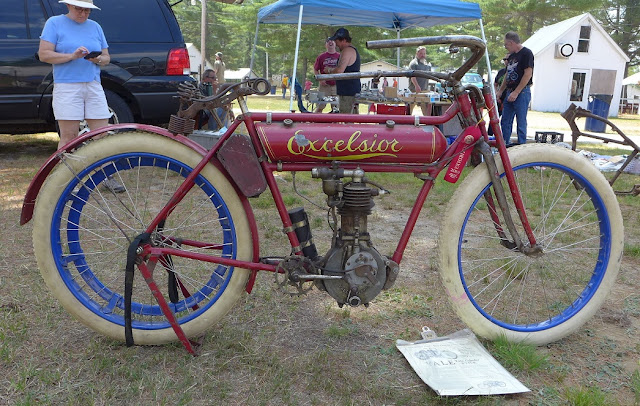 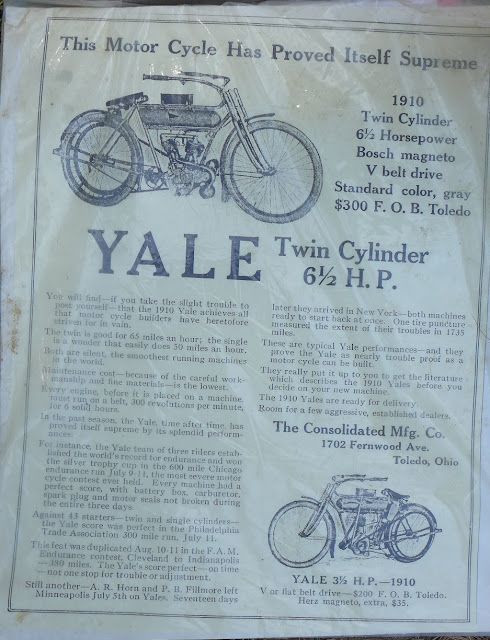 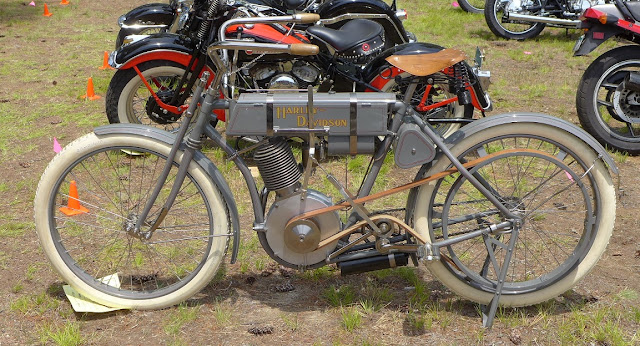 And a Harley of similar vintage 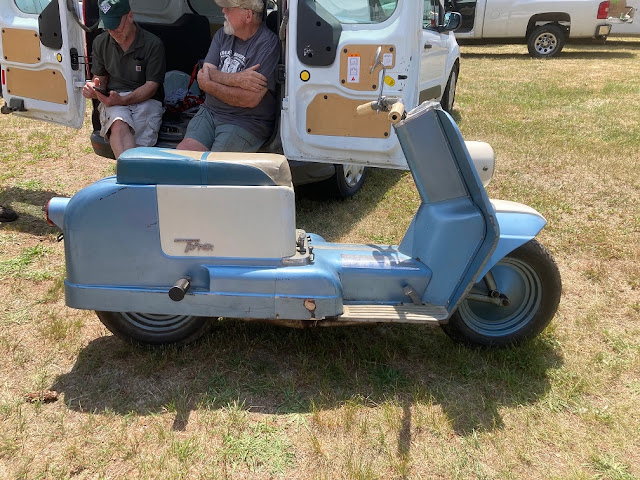 And a Harley Davidson Topper . . . go figure I never knew they had made such a thing . 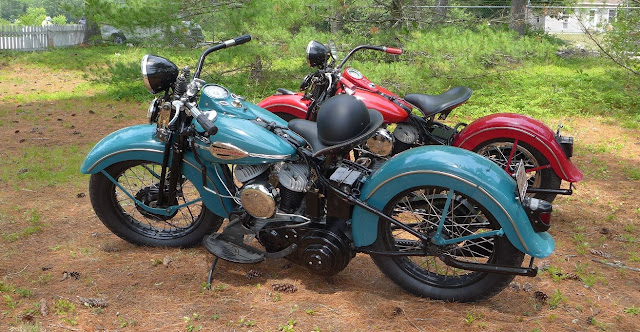 A pair of restored Harleys from the 1930s 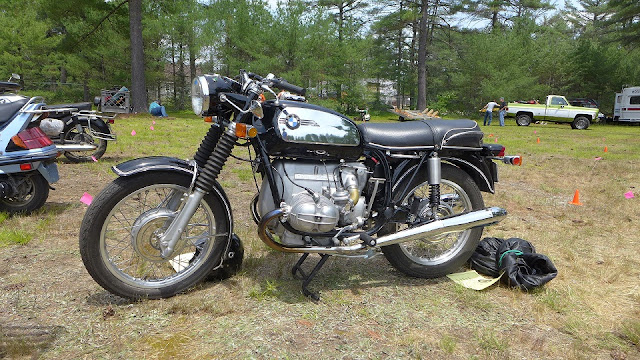 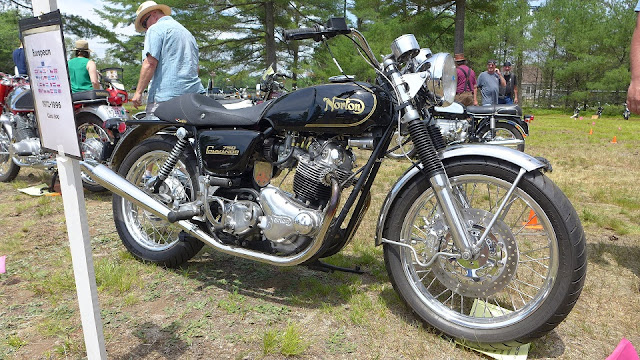 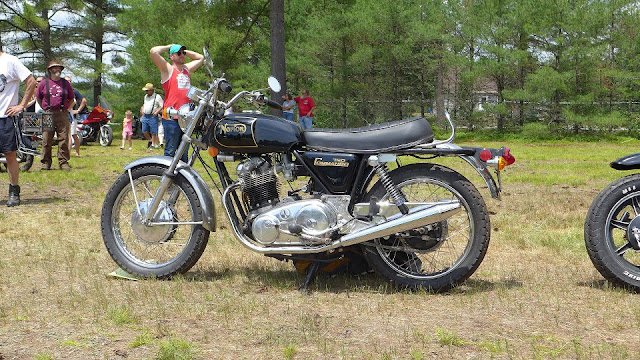 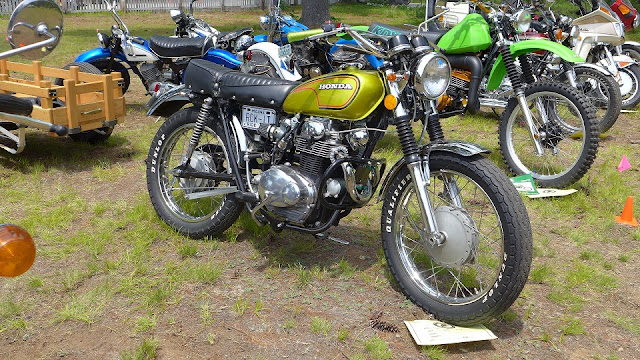 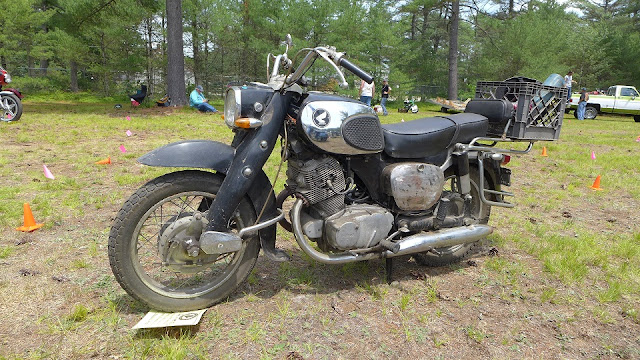 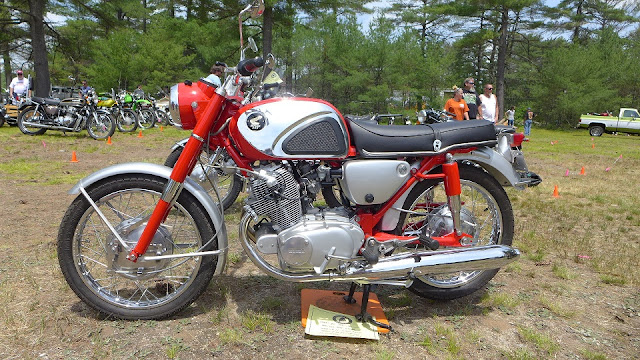 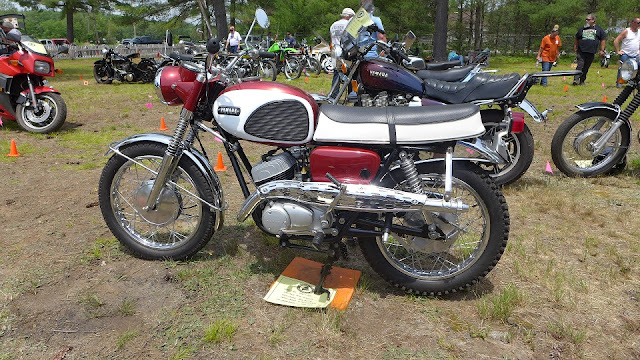 As well as his equally immaculate refurbished 1968? Yamaha . 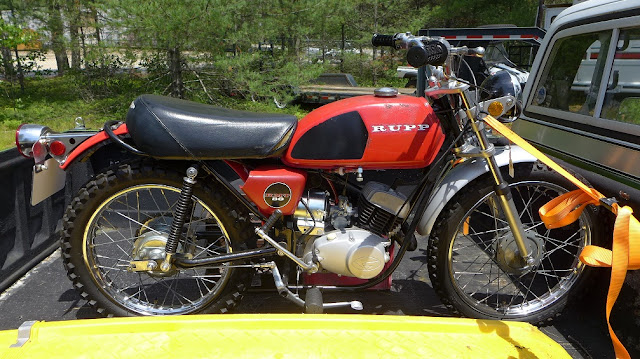 One fellow had a bunch of Minibikes among them a 1972 80cc Rupp , one of the last ever made.

Meanwhile at the other end of the fairgrounds . . . 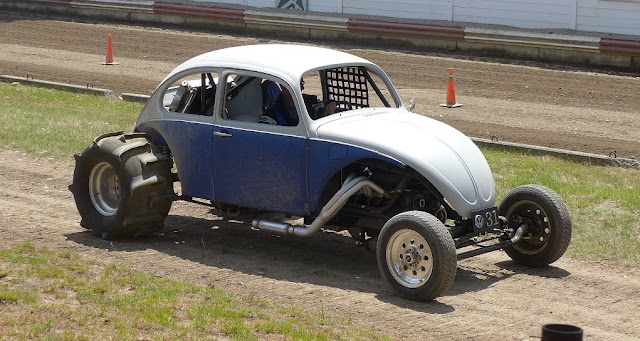 So we had to check that out too .
For those of you on an Iphone the video does not show embedded in the page so go to this link
https://www.youtube.com/watch?v=FKxOzJyYQ-E 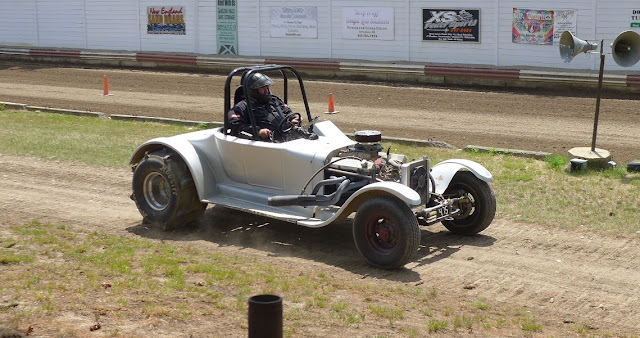 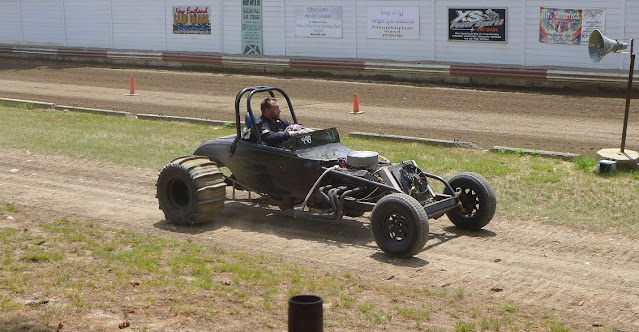 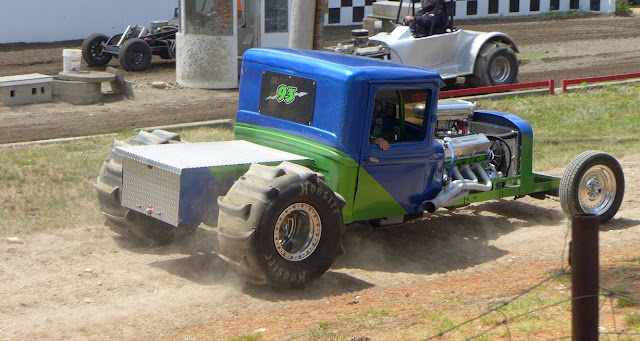 And if you have toys you need a toy hauler of course .